Artillery fuzes for land and sea systems
Qualified according to AOP, STANAG & MIL-STD

The latest standards, unsurpassed safety and optimum performance – we at JUNGHANS have been producing reliable and safe artillery fuzes for more than a century under the highest demands. This experience is evident at all levels and drives forward the technical developments in this area with major innovative strengths. As a result, we deliver mechanical point detonating fuzes to modern electronic multi-option fuzes that meet demanding operational requirements and give the soldier an advantage through technical superiority.

The latest generation of our qualified artillery fuzes is fully compatible with modern artillery systems – including automatic charging systems, range-enhanced base-bleed shots and all JBMoU systems. JUNGHANS fuzes comply with the latest standards in terms of safety and performance and are qualified according to the NATO Standardisation Agreement (STANAG), the Allied Ordnance Publication (AOP) and the United States Military Standard (MIL-STD).

Extremely flexible: mechanical or electronic fuze solutions
Simple operation and easy handling play a decisive role for the safety and reliability of our artillery fuzes. That is why we offer flexible solutions with mechanical and electronic fuzes for manual adjustment or inductive programming, especially as a reliable solution for insensitive munitions (IM). All JUNGHANS artillery products also have uniform safety and arming devices with identical tripping and de-guarding features – a proven system that has already been verified several times in a variety of products.

Multi-option fuze for HE shells

Multi-option fuze for HE shells

Dual-mode proximity fuze for HE shells

Mechanical impact fuze for HE shells

Mechanical impact fuze for HE shells 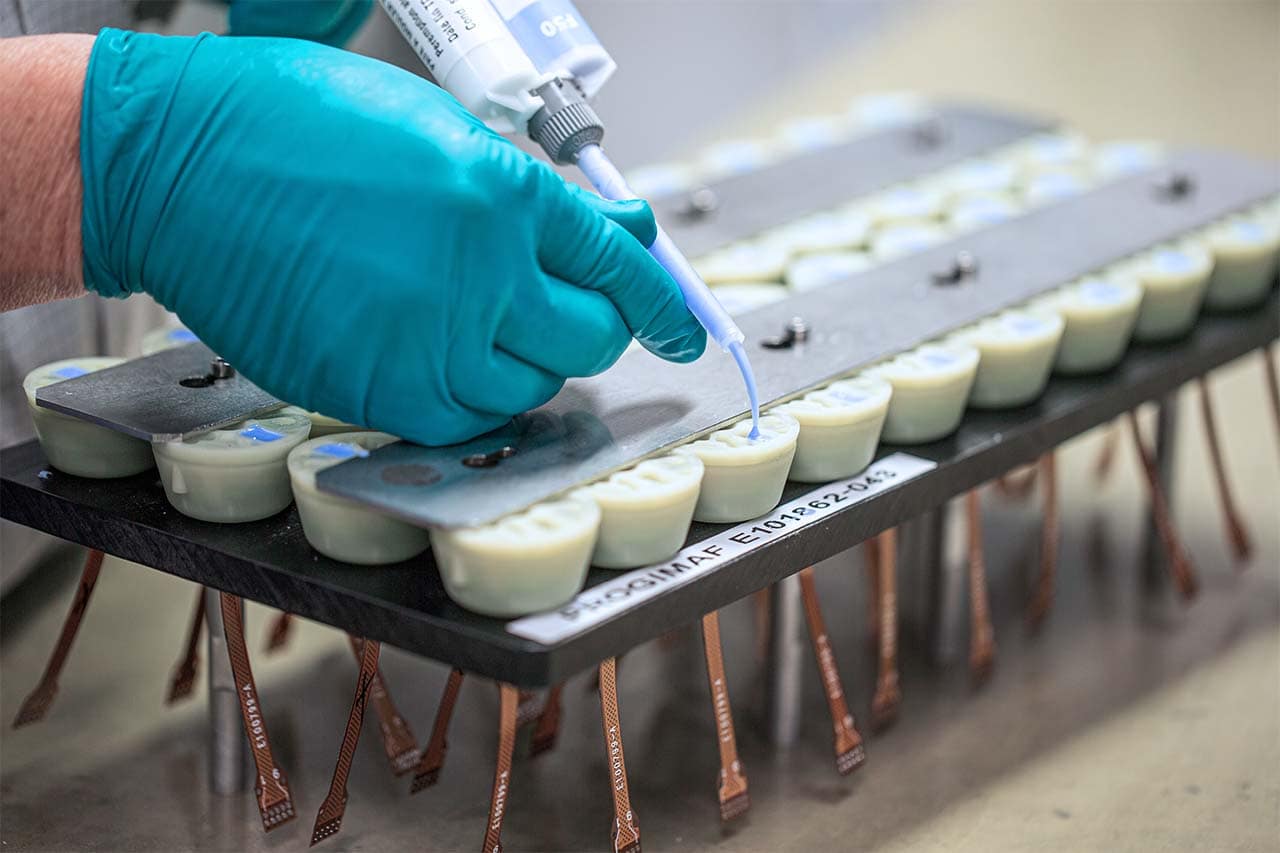 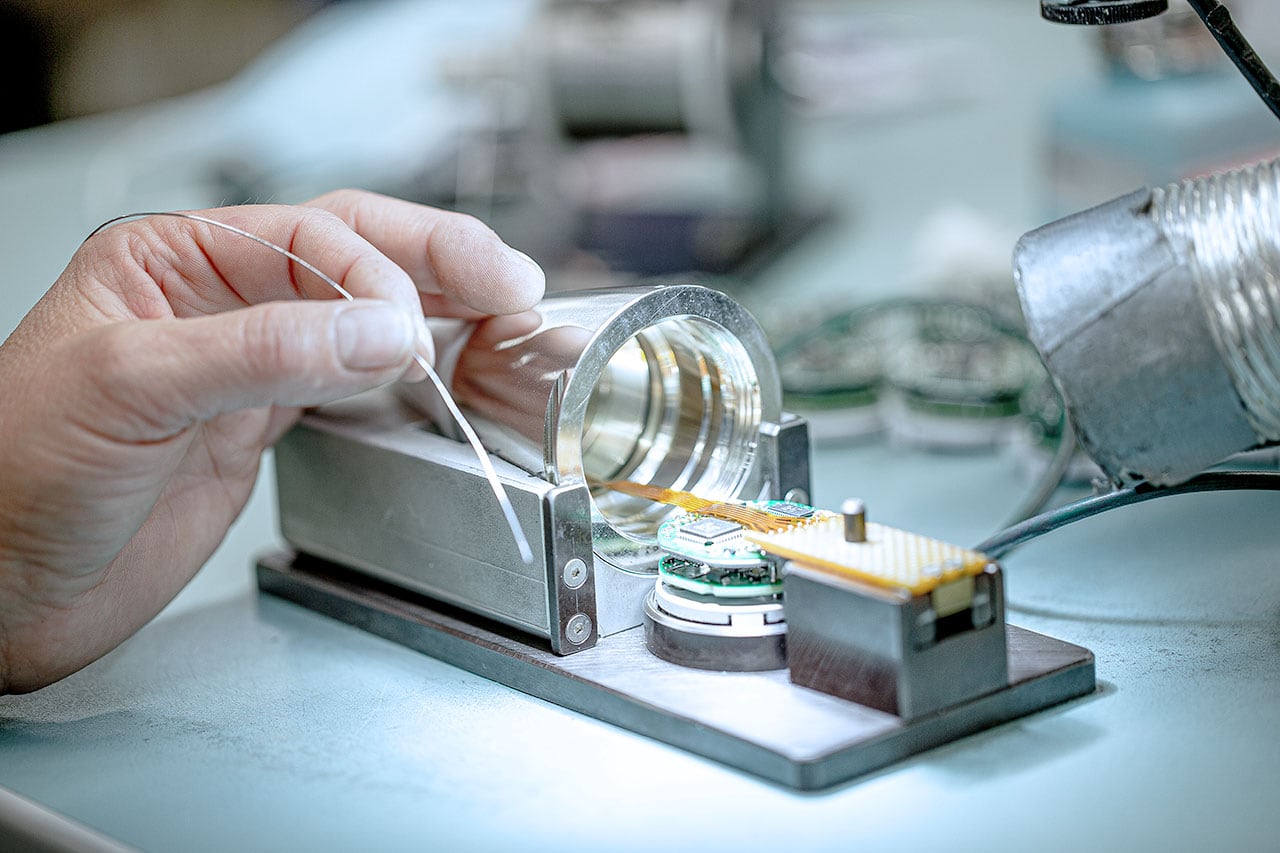 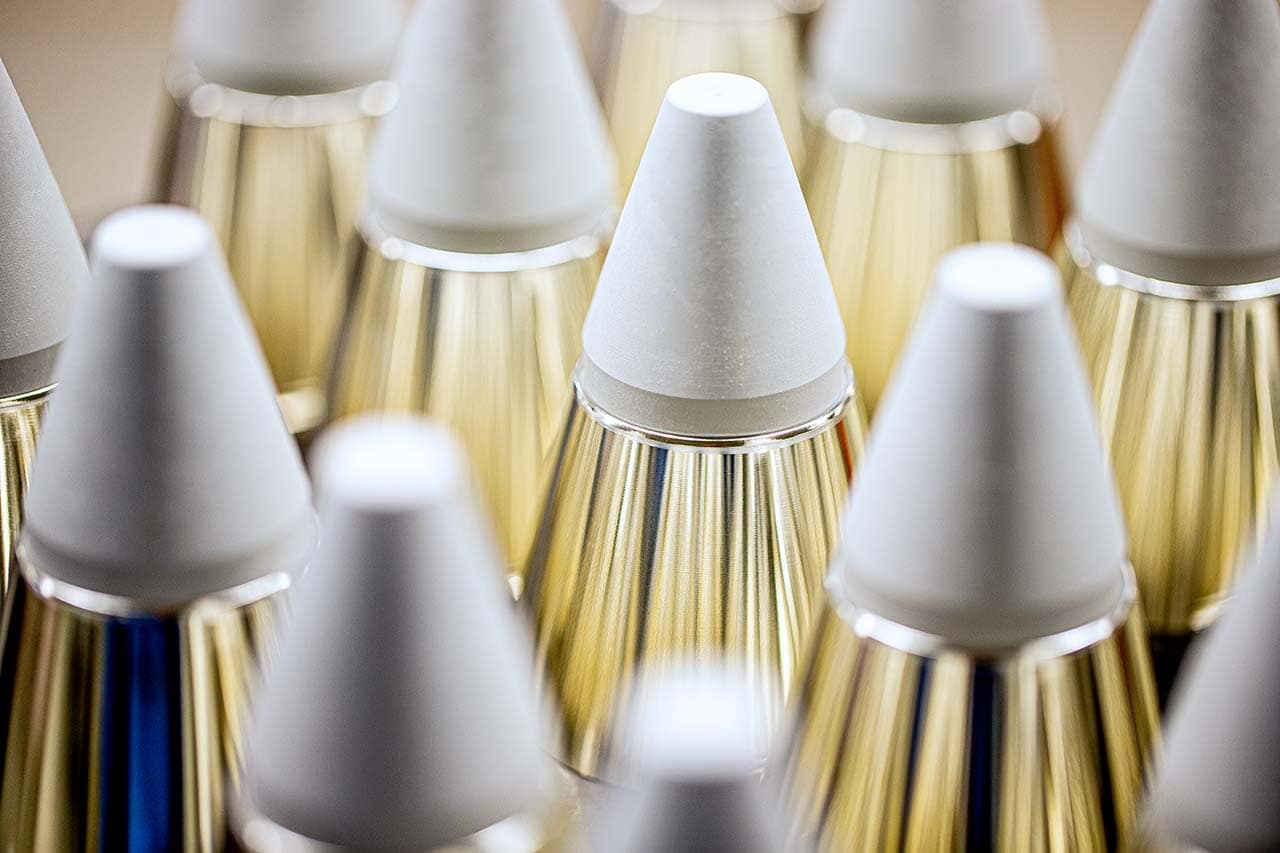 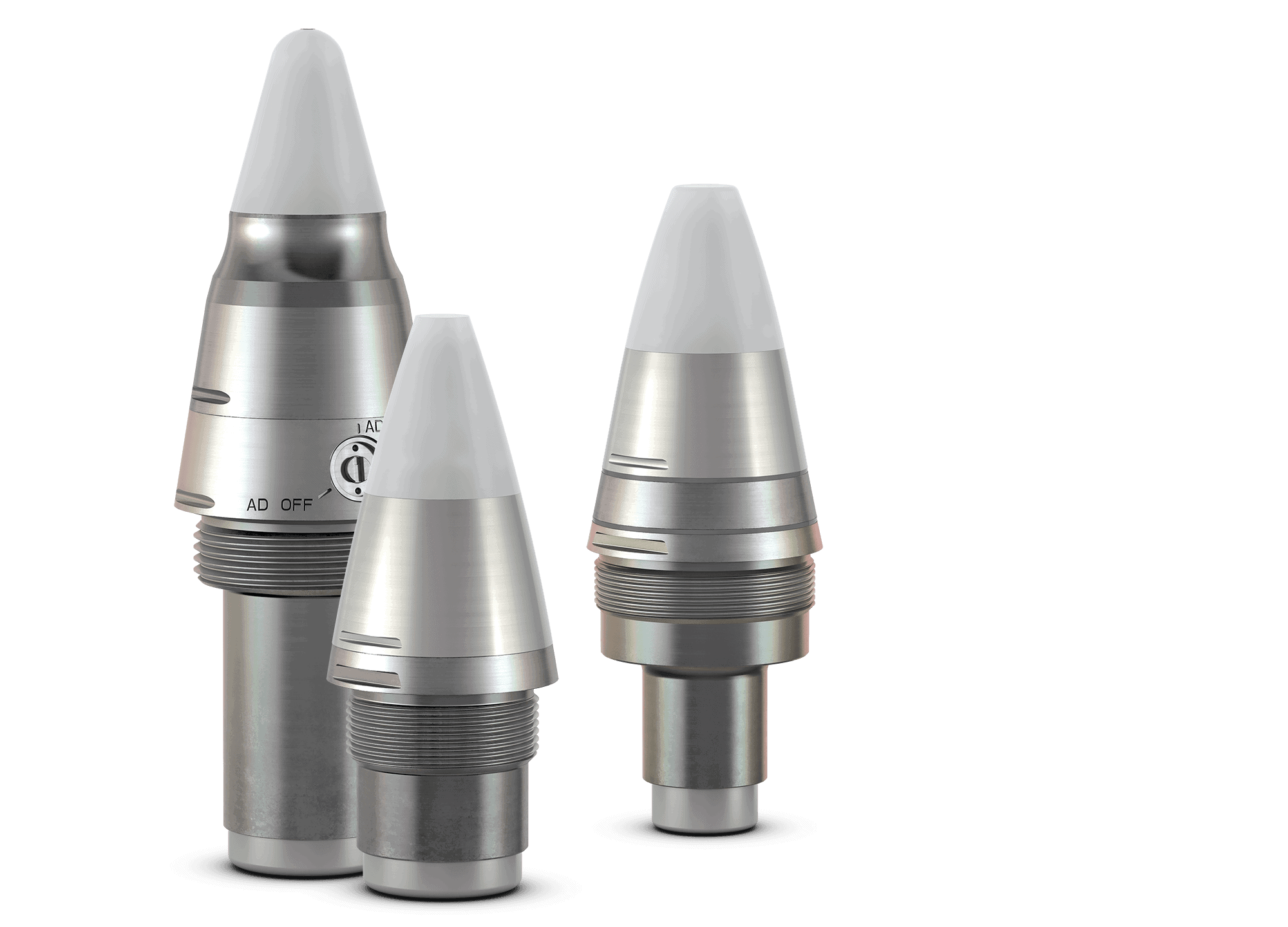 Electronic artillery fuzes have made enormous progress in recent years, especially in the area of proximity fuzes. Based on our many years of experience and in conjunction with current technologies in digital or microwave-supported signal processing, we at JUNGHANS Defence have developed a powerful innovation: the radar-based multi-functional FREMEN proximity fuze for marine artillery.

Artillery fuze for air defence, sea targets and fire support on land
As a new generation multi-option fuze for marine artillery ammunition, FREMEN guarantees unsurpassed capabilities for marine artillery – both against sea targets as well as for air defence and for maritime fire support against land targets. Suitable for various calibres from 76 mm to 100 mm up to 127 mm, these artillery fuzes meet all modern requirements to support a variety of missions.
What makes our FREMEN fuzes unique is their ability to autonomously switch to either anti-aircraft or surface warfare mode during the flight, depending on the target determined.

Radar-based proximity fuze – resistant to external interference
The proximity sensor of the FREMEN marine fuze is based on an FMCW radar and intelligent digital signal processing. It detects a number of established targets in various attack configurations, accurately ignites the ammunition and achieves an optimal effect. The sensor also prevents the fuze from tripping due to disturbances such as sea swell or external radiation.

Please contact us directly. We look forward to hearing from you. You can reach us by phone at +49 7402 181-0 or simply send an email to info@junghans-defence.com. Tip: it is best to visit our LinkedIn profile right away to connect directly with us.
LINKEDIN